You Can Bungy Jump Off Auckland's Harbor Bridge!

You Can See The Southern Cross From Texas

Rugby Is A National Sport

Interesting facts about a place often is the driving factor to traveling there. New Zealand is no exception! The world is pollinated by New Zealanders as Kiwis are well traveled. The only way out of New Zealand is by sea or air so they flock to the world for their OE (overseas experience) early in life. The irony is Kiwis are a flightless bird yet the Kiwis are predominantly always in flight somewhere! It's in the blood. Consider the Kiwi roots: Hundreds of years ago Maori explorers traveled across the Pacific Ocean in their waka & became some of the first inhabitants of Aotearoa, New Zealand. Maori culture continues to be integral to New Zealand's national identity. The early European settlers also came from far and wide to establish farms and settlements here. These men were fearless, taking a chance on heading out into the great unknown, unaware of what they would encounter when they docked their fleets. It’s this resourcefulness and ingenuity of Maori & European that has crystallized the New Zealand character into become a people that often punch above their weight - Kiwi strong, small but mighty! 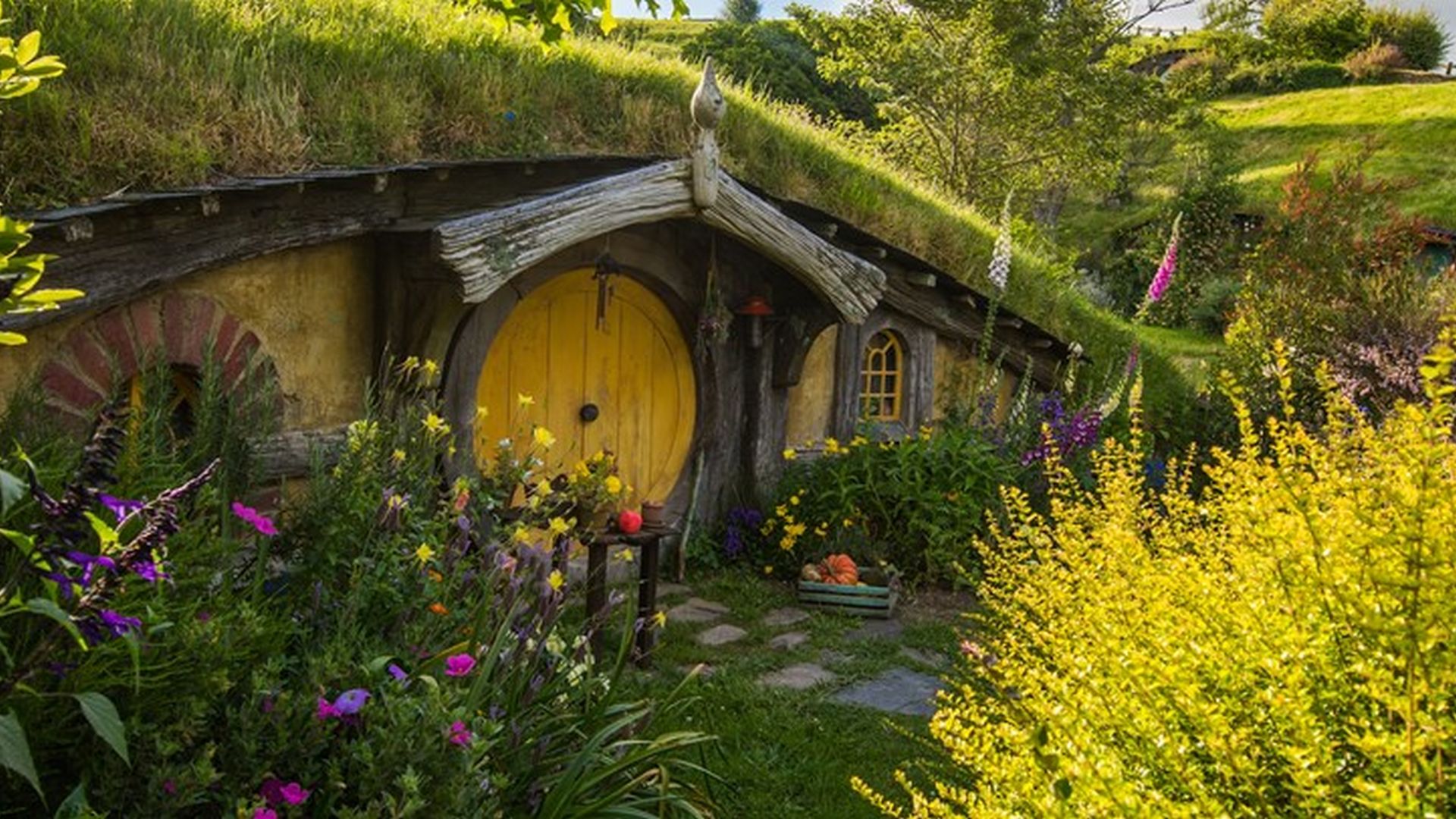 R Tucker Thompson is an iconic Tall Ship in The Bay of Islands Northland. 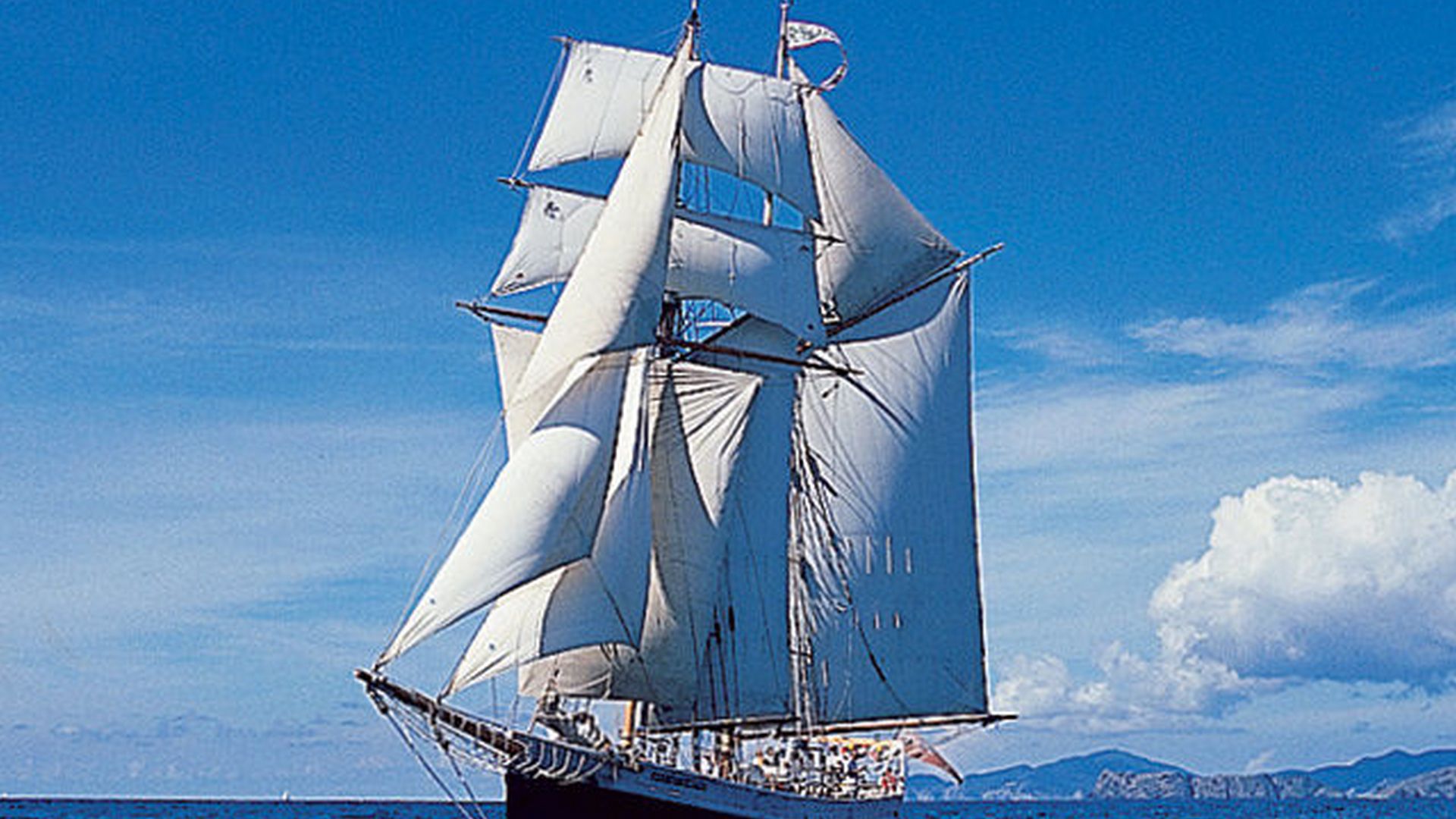 Emmy award winning TV personality Kiwi Phil Keoghan has been the host of the U.S. version of The Amazing Race show since its inception and is the creator and host of No Opportunity Wasted.

Plan Getting Here & Your Pacific Vacation