Only the Best Travel East to West!

New Zealand is the perfect destination for the people of the USA to visit. Texas is the perfect state for New Zealand to host. Our cultures are so similar & with Air NZ opening the flight gateway from Houston to Auckland City we now have a non-stop highway through the skies to get you here. We are friends that have just not met yet. Texas feels like a country of its own & New Zealand is a country of its own, both offering southern hospitality. Our flags are both red, white & blue with stars, we are English speaking & love our BBQ. Texas Pride & Kiwi Pride, Lone Star State & Pacific's Triple Star. We are both deep rooted in our history & passionate about environment conservation & innovation. We are farmers & hunters & can still do business on a handshake. A great start to a great trip that will surprise & delight you in an elegant way with our differences & similarities.

New Zealand (or Aotearoa in Maori – land of the long white cloud), truly is one of the most heavenly places on earth. A small island nation with more than 4.5 million people and 30 million sheep! The National Anthem's first verse refers to 'Pacific's Triple Star' – the three main islands; The North Island, The South Island and Stewart Island. There is also a number of smaller offshore islands. The Chatham Islands and The Kermadec Islands. Legend has it that New Zealand was fished from the sea by the demigod Māui. The North Island is the fish with it's tail ending at Cape Reinga and the head housing the capital Wellington. It's fins are on either side forming Taranaki and the East Coast. The South Island is Maui's boat and Stewart island is the bait. New Zealand is famous for its indigenous people having a distinct Māori culture centered on kinship links and land. They are descendants of Polynesian explorers who settled the Pacific Ocean more than 1,000 years ago.

New Zealand is one of several large islands around the globe where there have never been native snake populations - not a single snake. Hosting some of the worlds most spectacular landscapes, from vast mountain ranges, steaming volcanoes to sweeping coastlines it is a natural playground for thrill seekers and adventurers and those who simply want to visit for the culture and landscapes. New Zealand is the first country to see the sun every day which rises in the East and sets in the West. At night the southern hemisphere sky offers some of the best stargazing opportunities in the world.

New Zealand has 4 seasons and New Zealanders are called Kiwis. The name derives from their national bird the kiwi, the national symbol of New Zealand. Kiwis are competitive often "punching above their weight" around the world and are strong in their Kiwi Pride. The country is rich in its history. A vast number of Kiwis have earned international recognition in many spheres – from sports to the arts, science and entertainment. They split the atom!

The culture of New Zealand is essentially a Western culture influenced by the unique environment and geographic isolation of the islands, and the cultural input of the indigenous Māori and the various waves of multi-ethnic migration which followed the British colonization of New Zealand. Kia Ora is a typical Maori greeting and means welcome which in one word describes New Zealand southern hemisphere hospitality and gregarious culture. Please enjoy Le Art's bilingual version of singing the National Anthem.

ABOUT AUCKLAND - THE CITY OF SAILS

Rated as the most livable city in the world in 2021 by EIU, Auckland is a place where vibrant city style and spectacular landscapes go hand in hand. Auckland, based around 2 large harbors and in the center, the iconic Sky Tower has views of Viaduct Harbor, which is full of super yachts and lined with bars and cafes. Auckland Domain, the city’s oldest park, is based around an extinct volcano and home to the formal Winter-gardens. Near Downtown, Mission Bay Beach has a seaside promenade.

With a population of over one million people there’s always something happening in Auckland, from major sporting events, concerts and festivals to outdoor adventures, designer shopping and world-class food and wine.

ABOUT THE STUNNING NORTHLAND

The subtropical Northland region of New Zealand stretches upwards from Auckland to the very top of New Zealand. Northland is New Zealand's least urbanized region. The region's population is largely concentrated along the East Coast. Most of New Zealand takes a holiday at some time during January and with New Zealand's reputation as a vacation destination, you will not be surprised to hear that they holiday in New Zealand in locations that are within driving distance.

Tourists can expect to experience the laid-back nature of New Zealand life at its best over Spring and Summer. Our 8-Day Taste of NZ Tour will share everything you would want to know about this area. So special and still so hidden.

Frequently Asked Questions From Our Guests

Plan Getting Here & Your Pacific Vacation 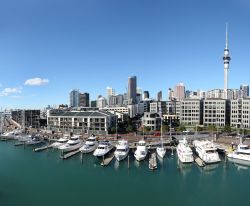 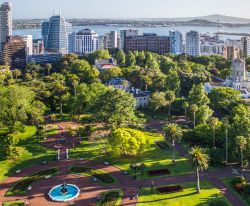 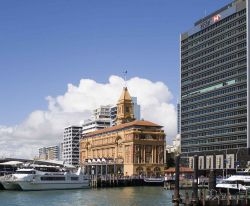 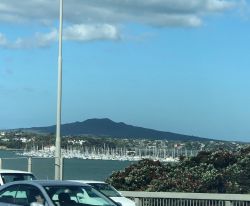 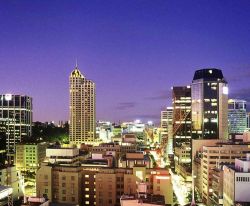 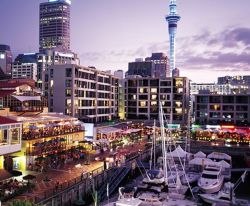 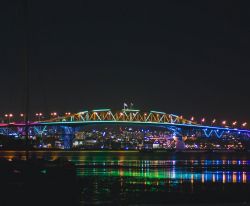 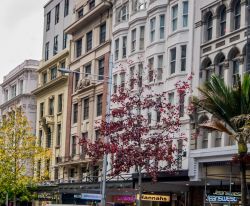 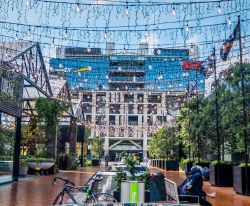 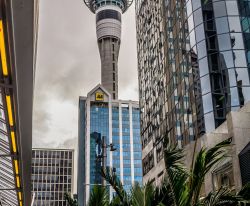 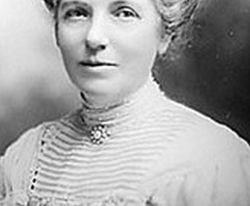 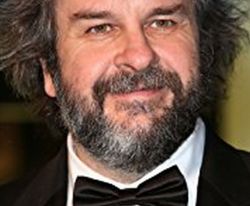 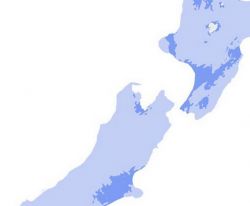 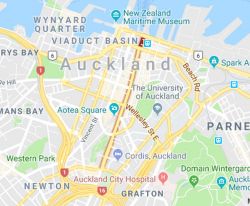